Even though motorsports haven’t really flourished in India, the country has produced some very talented racers over the years. Whether veteran Narain Karthikeyan at the wheel or young Mira Erda, racers have always brought laurels to India.

Motorsport is an umbrella term used for all kinds of races involving motorized vehicles. It involves everything from Formula 1 to motorcycle racing and even off-road racing like motocross. Motor rally is one such subcategory of motorsport.

What is the rally?

It is a form of motorsport that takes place not on a racing circuit but on public or private roads. The rally does not use normal sports cars, but the rider must have cars specially designed for the road. The rally takes place mainly in two forms: stage rallies and road rallies.

Stage rallies are generally used in professional races. It is a form of straightforward racing on roads closed to traffic. These types of races can take place anywhere from asphalt roads to forest tracks and ice to desert sand. The emphasis here is on the speed of the runner.

Road rallies are the original form of car rallies and take place on highways open to normal traffic. Road rallies are mostly reserved for amateur pilots. The emphasis here is not on the speed of the racer, but rather on the precise timing, navigation and reliability of the vehicle.

The very first car rally race in India took place in the 1970s, when the Western India Automobile Association (WIAA) led a 7,000 km car rally after being inspired by the Monte Carlo rally. It turned out to be a big boost to the Indian motorsport industry as more and more people started to play the sport. The Indian National Rally Championship (INRC) was first held in 1988 and thus began the road rally journey in India.

Over the years, the INRC has been more or less dominated by three very illustrious pilots. If the early 1990s were dominated by N. Leelakrishnan who won the championship six times; the early 2000s belonged to VR Naren Kumar who did better to be crowned seven times champion; afterwards, Gaurav Gill took over and has already won the championship six times.

Affectionately known as Leela, he was the first major player in Indian rallying. Originally from the city of Coimbatore, he is also a former Formula 3 champion to accompany his six INRC titles. As well as being a racer himself, Leela also serves as a race car trainer. Besides tuning his own cars, he has also performed with VR Naren, Vikram Mathias, Karna Kadur and Gaurav Gill. The 19 national championships he won as a car trainer are an excellent testament to his abilities as a race car trainer.

Leela started his career as a trainer for the All India Grand Prix races and other motorsport events in Coimbatore while still in college. He also worked as a tuner for S. Karivardhan’s Super Speed ​​in the late 1980s. His racing abilities were first revealed when he replaced a sick Upendra Narayan and won the Coffee 500 event. in Chikmanglur and won the year 1987. He also won the Charminar Challenge Rally in the same year. In 1989, Leela left Super Speeds and created her own racing team with MRF Racing. It turned out to be a blessing in disguise as he won the INRC for four consecutive years starting in 1990. 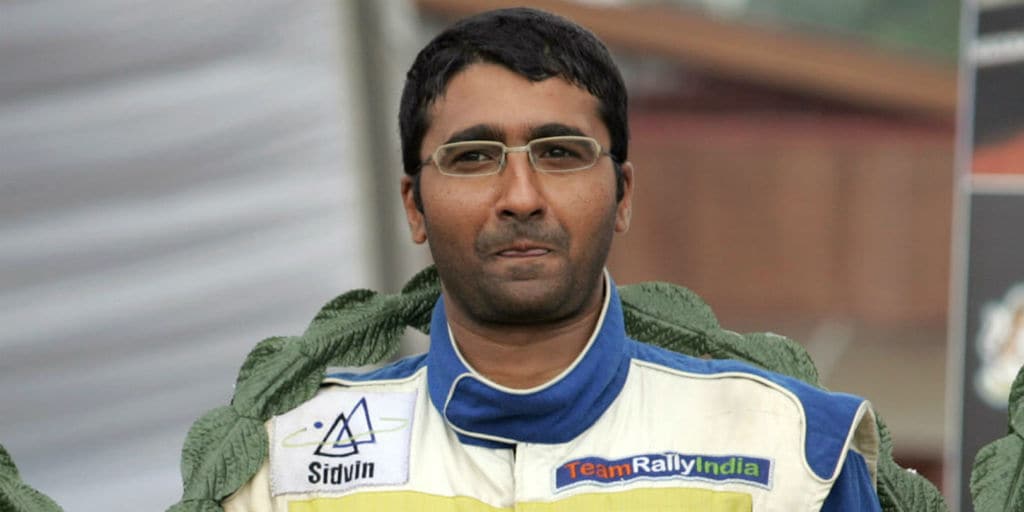 Velappan Rajendran Naren Kumar, India’s most successful rally car driver, started his career as a private driver in 1993 and was quickly chosen by MRF Racing, which was then operated by his compatriot and racer, Leelakrishnan. Naren was the first Indian driver to participate in the World Rally Championship.

Naren won his first INRC championship for MRF Racing in 1999 and was champion for five consecutive years until 2003. He also won an Asia zone championship, before moving on to the JK Rally team. He went on to win two INRC championships with JK in the years 2005 and 2006. In the meantime he also represented Sidvin India, before partnering again with N. Leelakrishnan to win his seventh title in 2010 for Red Rooster Racing in the INRC. He retired from rallying in 2011, after Red Rooster retired from motorsport due to lack of funds. Based in Delhi, Gill started his motorsport career as a motorcycle racer before moving to four wheels. He is the first Indian driver to win the FIA ​​Asia-Pacific Rally Championship and has won it three times. Gill finished second at the National Road Racing Championship in 2003 and won it the following year.